The need for affordable homes across Warwickshire is more urgent than ever before according to a new report which shows that average house prices are more than nine times higher than the average salary.

The National Housing Federation’s West Midlands Home Truths 2017/18 report reveals the extent of the housing crisis, with a shortfall of 40,600 affordable homes across the county.

In Warwick, the average home costs 10.2 times the average salary, and in Stratford-upon-Avon the figure rises further still to 10.7, with the gaps getting larger every year.

Craig Felts, Company Secretary of Warwickshire Rural Housing Association, said: “We know there is a housing crisis in Warwickshire and the latest Home Truths report shows that it is getting worse.

“We’re currently developing around 50 much needed affordable homes in five Warwickshire villages with the aim of enabling local people to afford to continue living in their communities.” 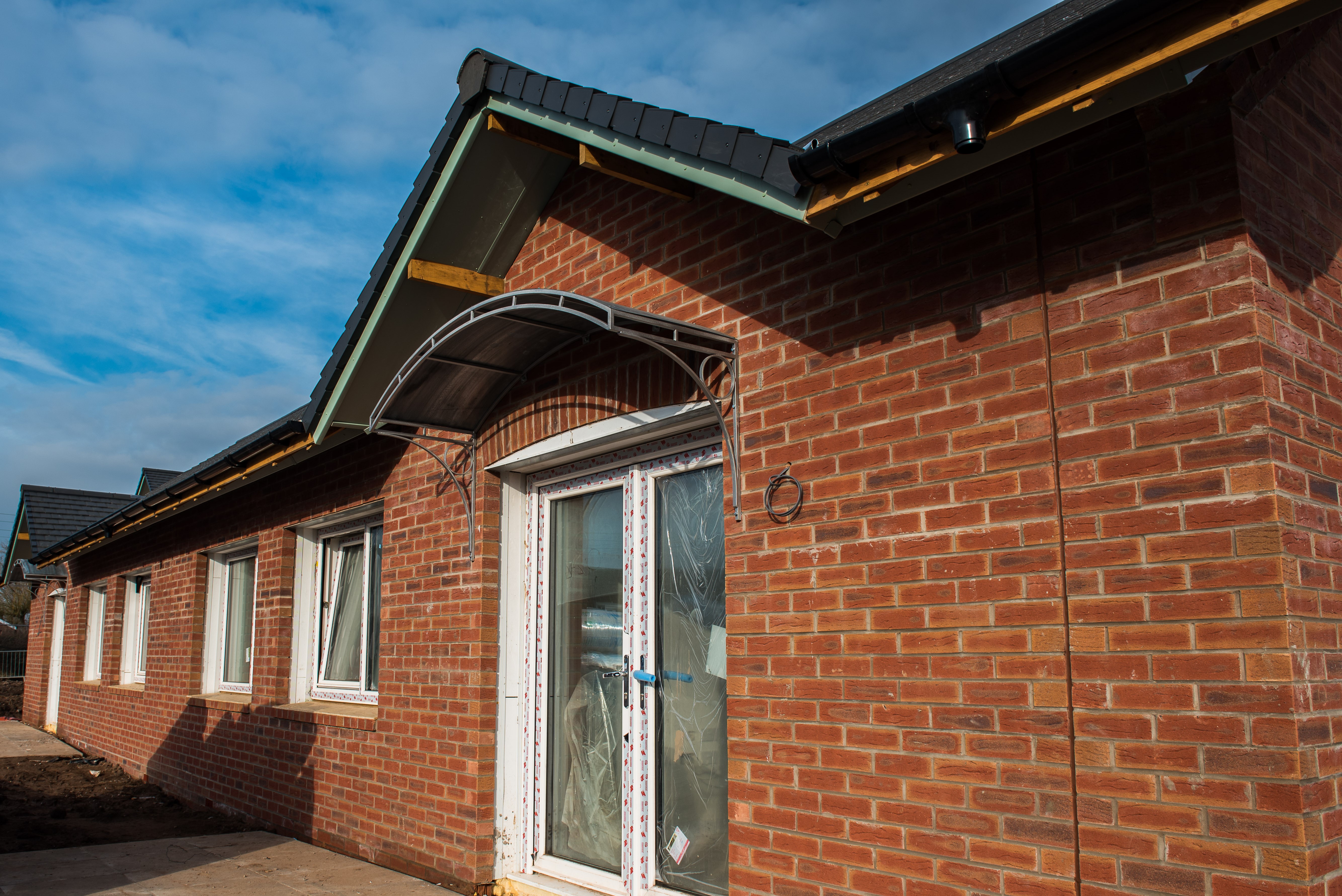