We’ve helped plans for a new playground in Claverdon to move one step closer to becoming a reality.

We’ve signed up to become a Premier Sponsor of the brand new playground, which it is hoped will be built in the village later this year.

Claverdon’s current playground has always been a meeting point for children, parents and grandparents.  Over the past few years, the equipment has been removed as it has become unsafe, leaving only some swings and a slide which is in need of repair.

Now a team of local volunteers has been raising funds to completely transform the playground to create a bright, fun and engaging space for all ages.

Fifteen new pieces of equipment are planned including a toddler multi-play unit, an interactive playhouse and a three tower unit.  An outdoor fitness zone for adults will also be created.

We’ve pledged to support the plans by becoming a sponsor and be named on the plaque which will feature at the entrance to the playground.

Last year, we completed our first affordable homes at the heart of the community in Claverdon, with one home for social rent and two for shared ownership next to the village school.

Now plans are underway for phase 2 which it is hoped will comprise a further 12 affordable properties.

Richard Mugglestone, Company Secretary, said: “We’ve always been committed to building communities, not just homes.  We’re delighted to support village initiatives, such as the new playground in Claverdon, which will make a big difference to the families who live in the community now, and in the future.”

Sue Sargent, one of the team of volunteers in Claverdon, added: “We’ve already gained financial support from residents, local companies, various community funders and Claverdon Parish Council, and are pleased that WRHA has come on board as one of our sponsors to help make this exciting project happen.” 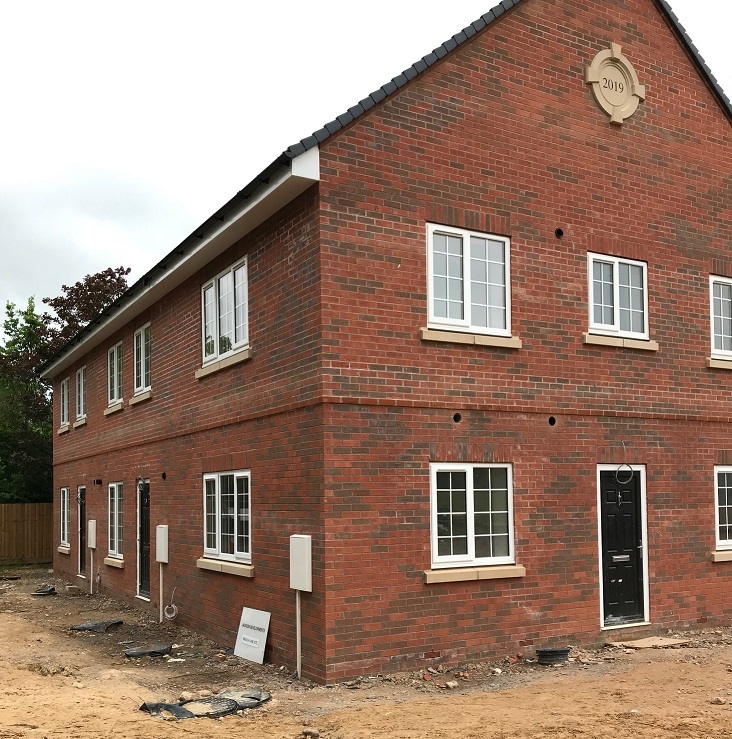