Our newest resident in Norton Lindsey has become a TV sensation!

Earl The German Spitz, who was previously cared for by Dogs Trust Evesham, is one of a handful of dogs chosen to appear in a new TV advert for the charity.

He’s recently been adopted by Betty Ward and her husband, Alan, and is busy settling in to their bungalow in Norton Lindsey.

Betty explains: “We had to pick him up from the Dogs Trust a day later than planned because he was busy filming on the Wednesday!

“We looked at several dogs when we visited the Dogs Trust initially but Earl just caught my eye.  He’s adorable – very happy with a lot of spring in his legs and always bouncing around.

“He’s been as good as gold since we got him home.  He doesn’t need such long walks as our previous dog, which is easier now we’re both pensioners.”

The Wards decided to approach Dogs Trust Evesham for a new dog after losing their beloved Doberman, Wiggles, after more than 10 years.

The charity has recently completed the first phase of a rebuild of its centre and will be using the TV advert to promote its work locally.

Betty, aged 70, says: “I rang up WRHA to check it was ok for us to have another dog in our property and when they heard about Earl, they said Sherlock would love to meet him!

“Of course, he’ll have to get used to this kind of attention now!” 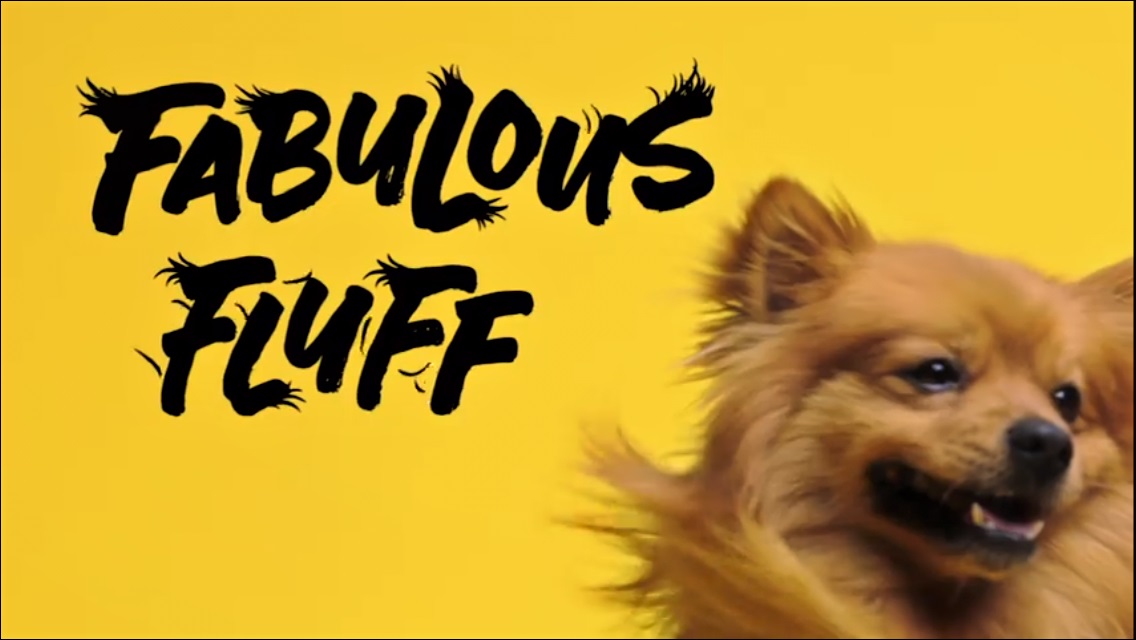