Warwickshire Rural Housing Association’s ground-breaking new development in Wootton Wawen will honour a much respected local family who have lived in the village for more than 100 years.

Wootton Wawen Parish Council, supported by local residents, agreed the name, ‘Keyte Gardens’, for the development of 14 affordable homes, which is due to be completed this Summer.  All the homes are being built to the Passivhaus standard for ultra-low energy buildings.

Denis Keyte, a celebrated beekeeper and gardener, who passed away in May 2017, was a highly regarded member of the community.  Born in the village in 1929, Denis learnt the art of beekeeping at school before becoming a respected scientist, most notably working at Fort Dunlop where he was responsible for the electron microscope.

Although he travelled the world as a member of the British Association for the Advancement of Science, Denis’ heart was always in Wootton Wawen.  He became President of the Village Hall Committee, was heavily involved in the cricket club and established The Footpaths Group nearly 50 years ago, with the friendly walks still going strong today.

Above all, Denis was a keen gardener.  For many years he was Secretary of Wootton Wawen Allotments and Garden Association, and often left strawberries, lavender, lettuces and other produce at the Church door for the congregation to share.  He also sold honey from his door and invited locals to pick apples and blackberries for a donation to charity.

Neighbour, Shirley Davies, said: “Denis was a true country gentleman. The community miss seeing him popping to the Post Office on his bike, but his generous legacies to local charities will ensure that Denis, the legend, will live for ever.

“We believe that giving his name to such an eco-friendly community development, is a fitting tribute.” 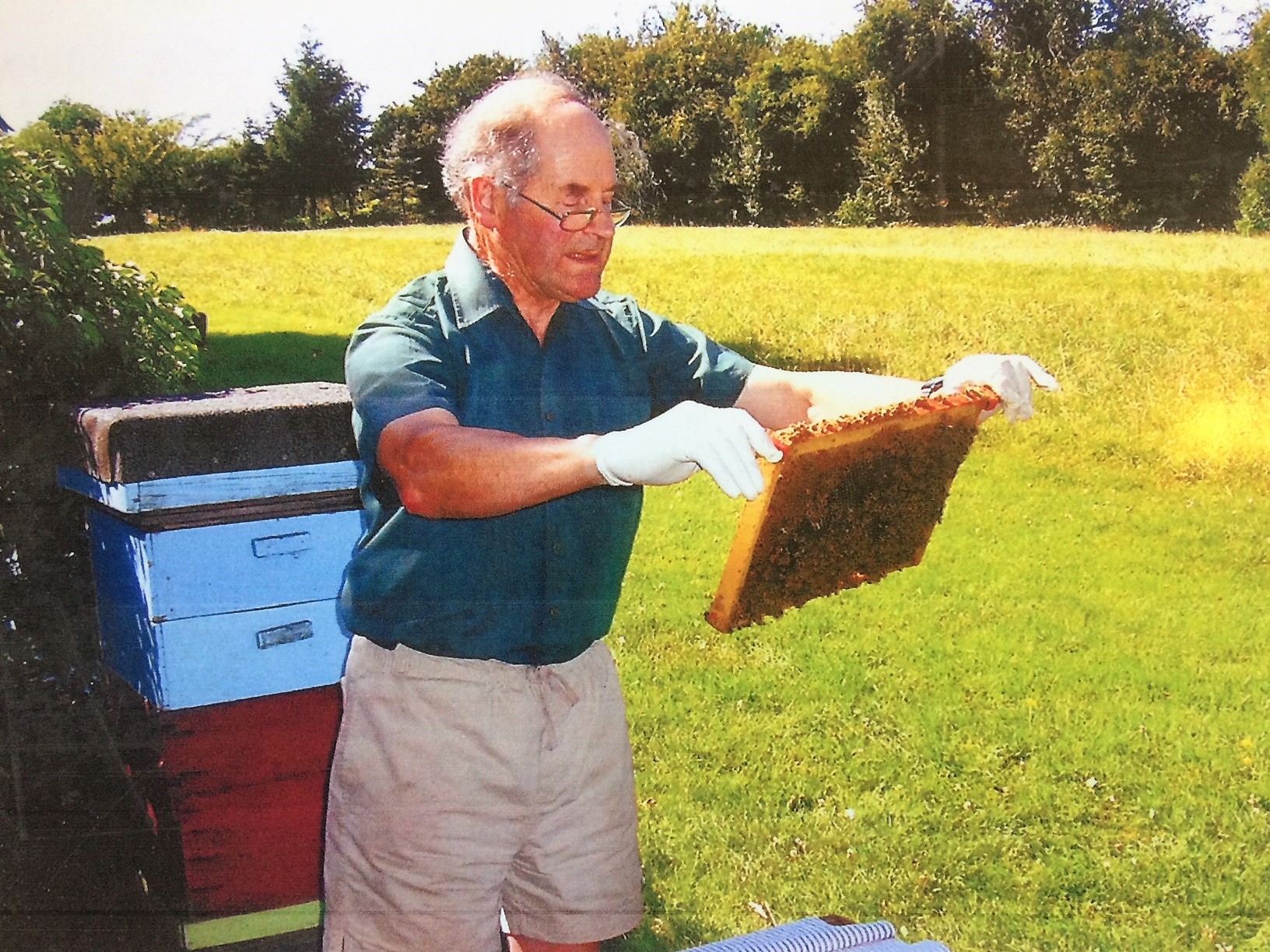