A Warwickshire landowner has spent 30 years helping to ensure that local families can afford to live in the rural communities they know and love.

Paul Bellew and his wife, Margaret, have been working in partnership with us since 1989, providing land to enable local people to remain in the Warwickshire village of Stretton on Fosse.

The former butcher, who inherited part of his wife’s family farm, says: “I’d been brought up in a big family and it was very much instilled in us that giving was just as important as receiving.  So, we decided to do something to balance things out, so to speak.”

Thirty years ago, Paul provided enough land to enable us to develop our very first scheme of 10 affordable homes at Harolds Orchard back in 1989.

Twenty years later, he again provided land for the second phase of the development, which saw an additional four properties completed during our 20th anniversary year.

Finally, in 2019, we completed the third and final phase of the development, when five affordable homes were built on Paul’s land.

Paul says: “When the first 10 homes were built in 1989, I was aware that there were a lot of younger people who simply couldn’t afford to get a mortgage and buy a property in the village.

“Although it has taken many years for all three phases of development to come to fruition, we feel very happy that, in some small way, we have helped to create something for the families of Stretton on Fosse to keep the village very much alive.

“I would encourage all landowners to consider giving a little piece of land at the right price to enable similar developments to go ahead in other villages.”

WRHA Company Secretary, Richard Mugglestone, adds: “Forging close partnerships is vital in our work to develop affordable homes for local people where they are most needed and we are extremely grateful to Paul for providing this land.” 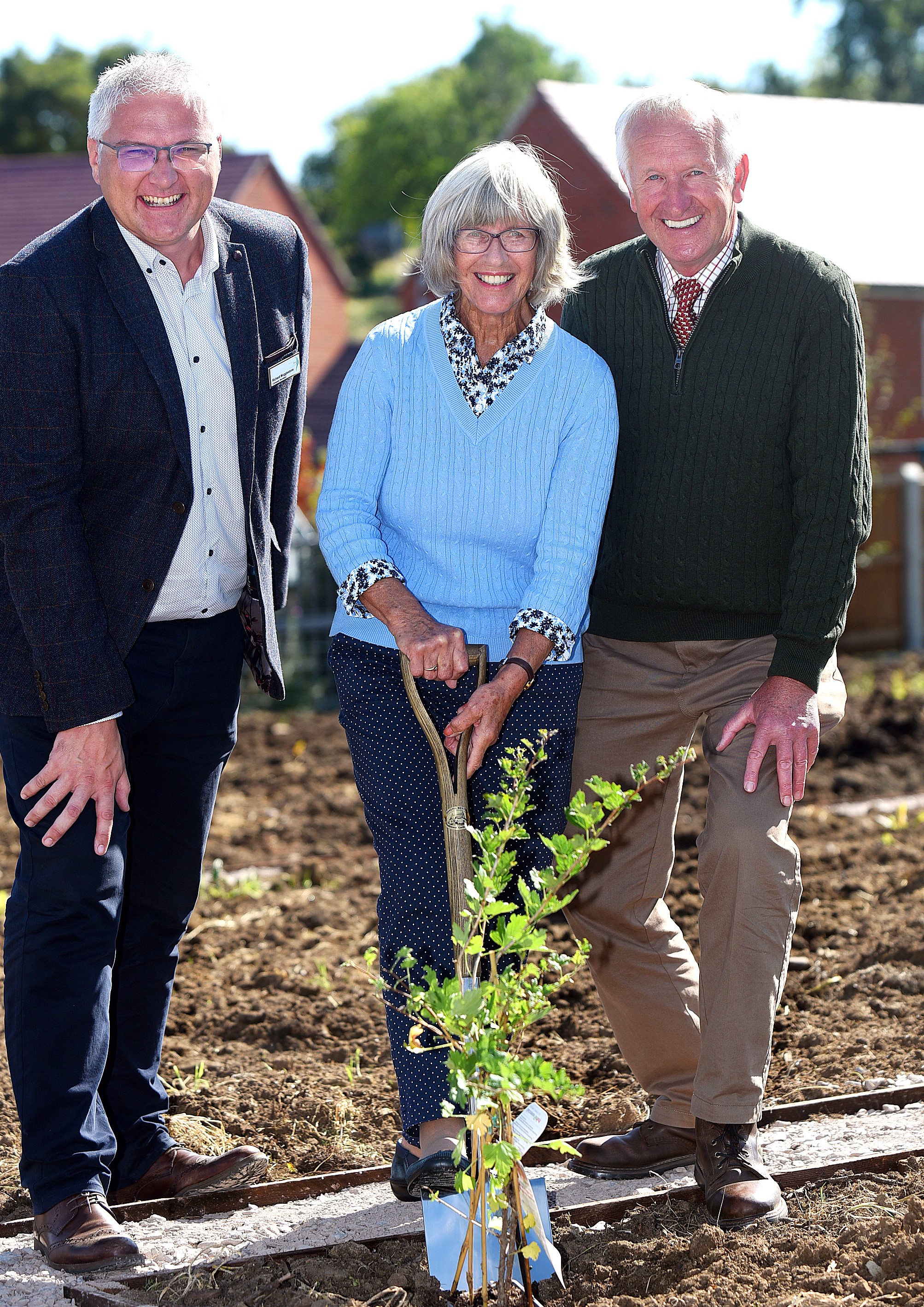