Since then, we’ve developed into a thriving specialist housing provider, renowned for bringing affordable local homes to local people where they are most needed in Warwickshire’s rural communities.

Today we manage almost 600 homes in 43 rural communities across the county, transforming the lives of hundreds of people and helping to keep Warwickshire’s villages alive.

Here are just some of our highlights:

·         We celebrated our 20th anniversary in 2009 by returning to Harolds Orchard to build four more homes.

·         Angela’s Meadow, our community scheme of 26 affordable homes, was completed in Shipston on Stour in 2010 and included a

·         To mark our 25th anniversary in 2014, we helped five residents to further their personal development, education or employment, by providing £500 bursaries.

·         Local residents, councillors, Board members and staff helped us paint all the communal fencing at our scheme in Alcester in 2016 at our Participate & Paint event.

·         We funded new play equipment at Wootton Wawen CofE Primary School in 2017 as part of our new development in the village.

·         Weston Court, a truly community led project from start to finish, was opened in Long Compton in 2019 and included a new play area for the village.

·         We moved into North Warwickshire for the first time in 2019, taking ownership of two affordable bungalows on the new Corley Gardens development.

·         In September, we came full circle by completing the final phase at Stretton on Fosse and naming it Dyas Green in honour of our former Chairman, Derrick Dyas. 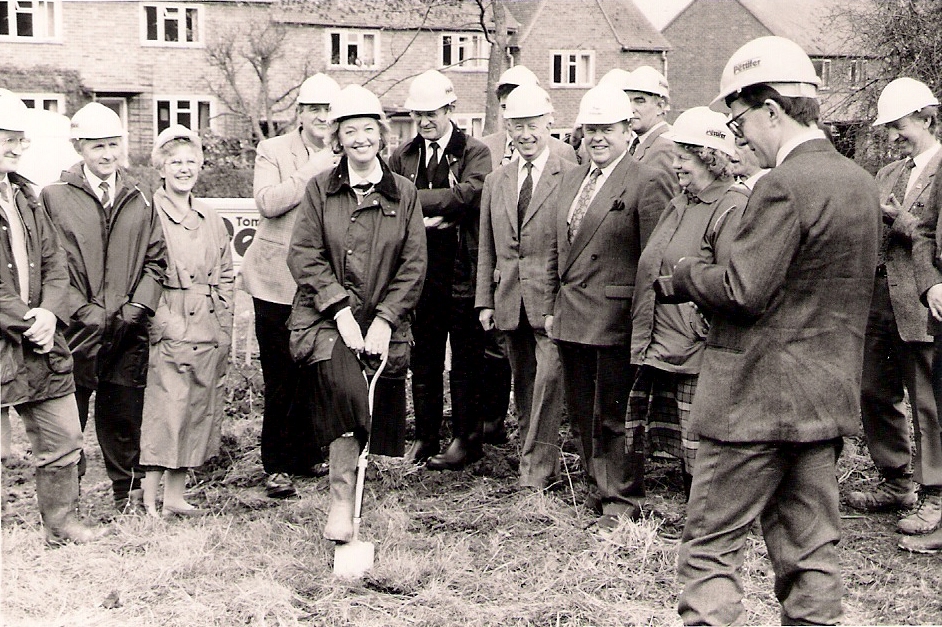