Football mad residents keep it in the family!

Football is a family affair for Sarah and Andrew Miles, who are reaping the rewards of securing a property in the village they love thanks to Warwickshire Rural Housing Association.

The move has enabled Andrew to help his father-in-law, Richard Law, set up a new team for under 8s at local club, Ilmington United.  And son George, aged seven, is already showing himself to be a key player.

Sarah, who has also become chief fundraiser for the club, explains: “I’d lived in Ilmington since I was 10 and most of my family live here, including my mum and dad and my two sisters.  I really wanted to stay in the village and we were really pleased to be offered a three bedroom property here.

“My dad has been involved with Ilmington United for a number of years. He’s club chairman this season and is a passionate supporter of the club

“Ilmington United have a number of youth teams but they didn’t have an under 8s team.  So when George decided he wanted to play, my dad said he would set one up if Andrew would help to run it.”

The boys now meet every Saturday for practices and games and soccer mad George is one of their star players.  The new season has got off to a great start with the under 8s winning their first match and the team has secured sponsorship from Stratford-on-Avon based AGD Equipment Limited for a new strip.

Sarah adds: “George eats, sleeps and breathes football, just like his dad.  For all the boys though, it’s not about winning, it’s about having a go and enjoying themselves.”

Philippa Osborne, Housing & Income Team Leader, says: “We’re pleased that the move to Ilmington for Sarah and Andrew has led to the launch of a community football team as our aim is to help to build communities as well homes.  We wish them every success.” 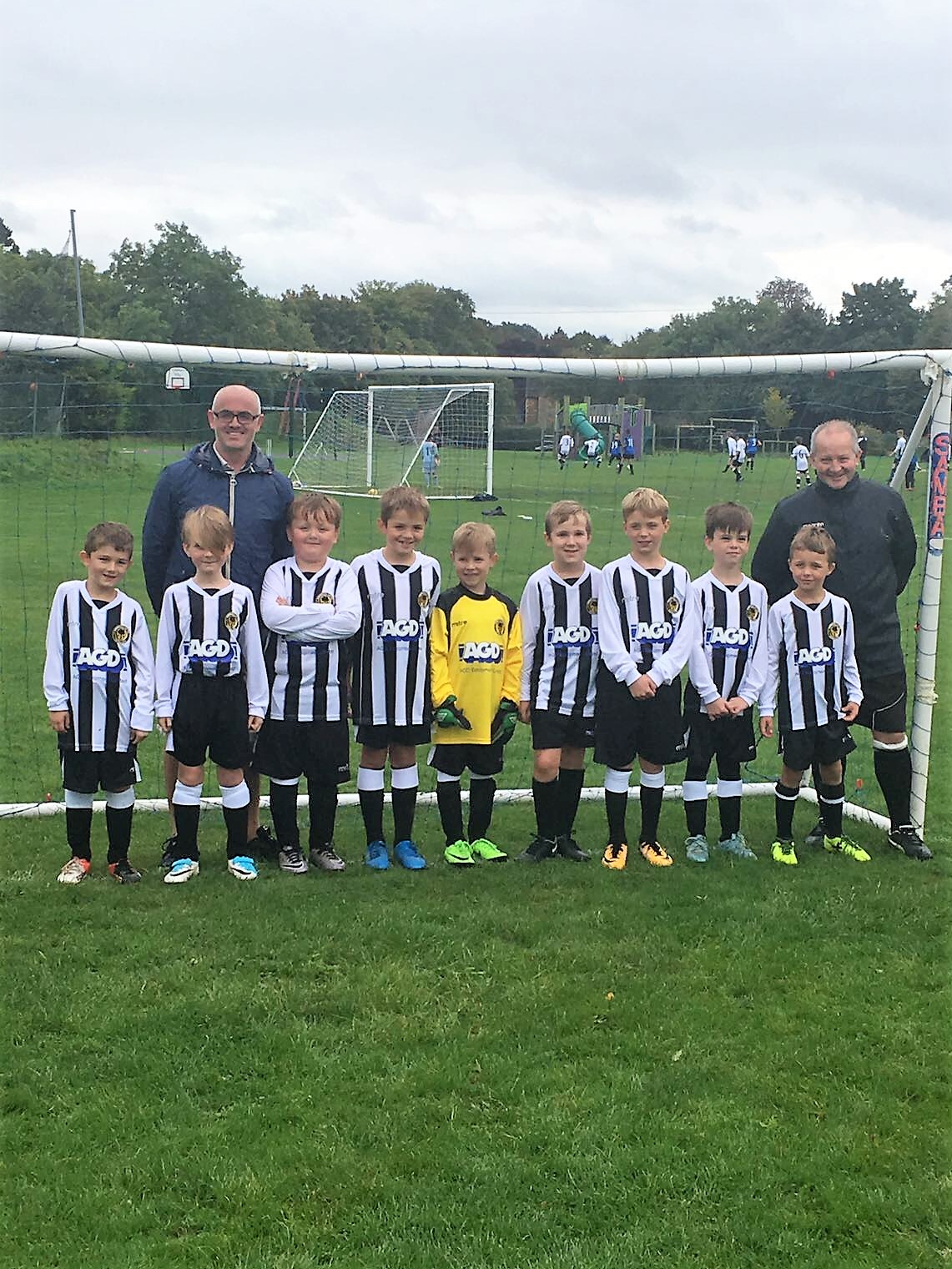