Warwickshire Rural Housing Association (WRHA) Chairman, Derrick Dyas, got the surprise of his life when he discovered the brand new development in Stretton on Fosse has been named in his honour.

With his wife, colleagues, local councillors and housing leaders at his side at the official opening event, Derrick unveiled the sign only to find, to his astonishment, that the landmark development is called Dyas Green.

Derrick is retiring during WRHA’s 30th anniversary, having been one of the founding members back in 1989, before becoming Chairman in 2008.  He has worked his whole life in social housing, helping to transform the lives of many Warwickshire residents.

Thirty years ago in 1989, WRHA developed its very first scheme of 10 affordable homes at Harolds Orchard in Stretton on Fosse, specifically for local people.  In 2009, the housing association returned to build an additional four properties for phase 2 during its 20th anniversary year.

Now WRHA has come full circle to complete the third and final phase of five affordable homes for its 30th anniversary.

Derrick was joined at the event by former Board members and representatives from Homes England, Warwickshire Rural Community Council, Stratford-on-Avon District Council and Long Compton Parish Council, with many paying tribute to the impact he has had on local communities.

WRHA Company Secretary, Richard Mugglestone, said: “We are so proud to be celebrating 30 years of providing affordable housing where it is most needed in Warwickshire’s villages.

“Returning to Stretton on Fosse where we first began back in 1989 makes our anniversary even more special and we are honoured to name phase 3 after our long-standing Chairman, Derrick Dyas.”

Chairman, Derrick Dyas, added: “I felt so moved when I saw the sign.  I had no idea!  I’ve never had anything named after me so this is very special.  It made me think of my 30 years with Warwickshire Rural and this really caps it off.” 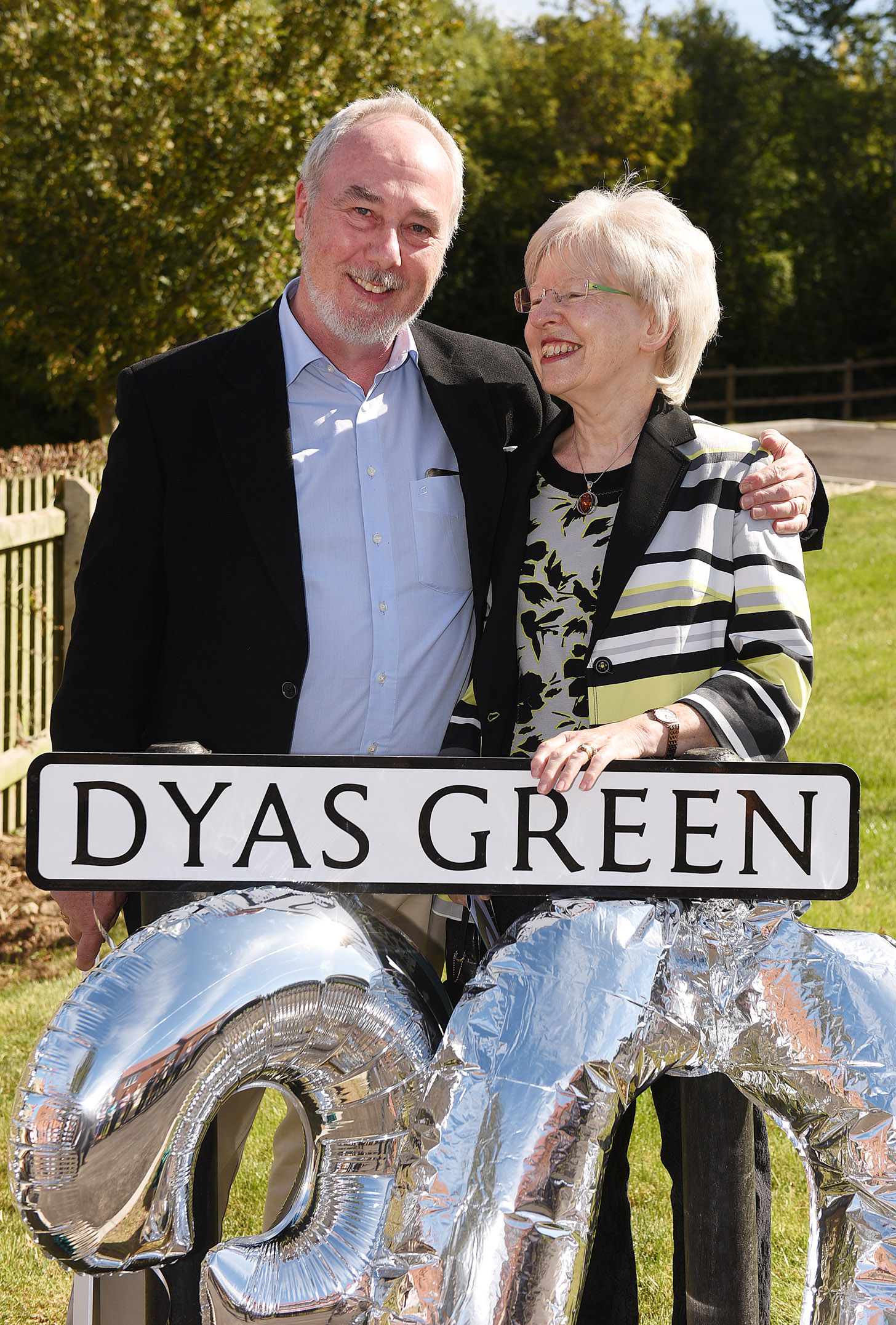 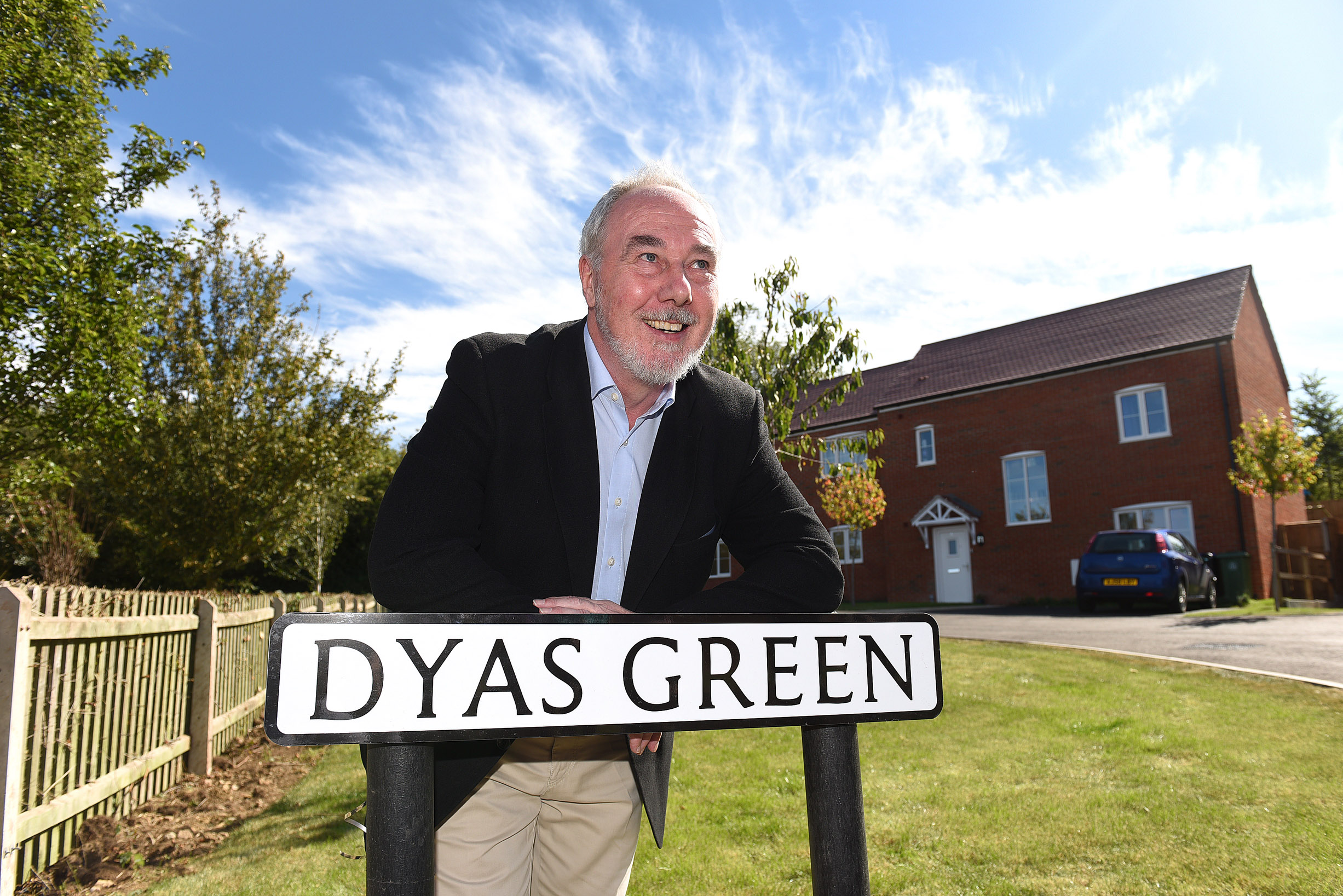