Stratford-on-Avon District Councillor Simon Lawton, Cllr Mark McCall, Chairman of Wootton Wawen Parish Council and Cllr Michael Dufty attended a special Open Afternoon at the site in Wootton Wawen, along with leading figures from each of the partners involved in this ground-breaking project.

The Open Afternoon was organised during Community Impact Week which gives housing associations across the country an opportunity to celebrate how they transform people’s lives and the communities in which they live.

Our Passivhaus development in Wootton Wawen is set to make a big difference to local people by providing high quality, low energy, affordable homes specifically for those with a connection to the village.

With local people being forced to move away from the village as they cannot afford to live there, and the village population ageing, the Wootton Wawen Neighbourhood Plan recognises that an influx of younger people is needed to make the community more sustainable.

It supports the development of small-scale, community led affordable housing schemes, in keeping with the picturesque village, for people who have either family or work ties to Wootton Wawen.

To meet this need, we’re developing fourteen properties in partnership with Waterloo Housing Group and developer, Bouygues UK.  Funding has been provided by Stratford-on-Avon District Council and the Homes and Communities Agency, along with a significant financial commitment from WRHA.

All the homes are being built to the rigorous Passivhaus standard to make them as energy efficient as possible.

Councillor Simon Lawton said: “I was very impressed by the quality and speed of construction in developing this important village asset.

“I, and other councillors, were pleased to have confirmation that in allocating these homes, local villagers will have absolute priority.  Given the demand for affordable accommodation, I have no doubt that plot reservations will come thick and fast.” 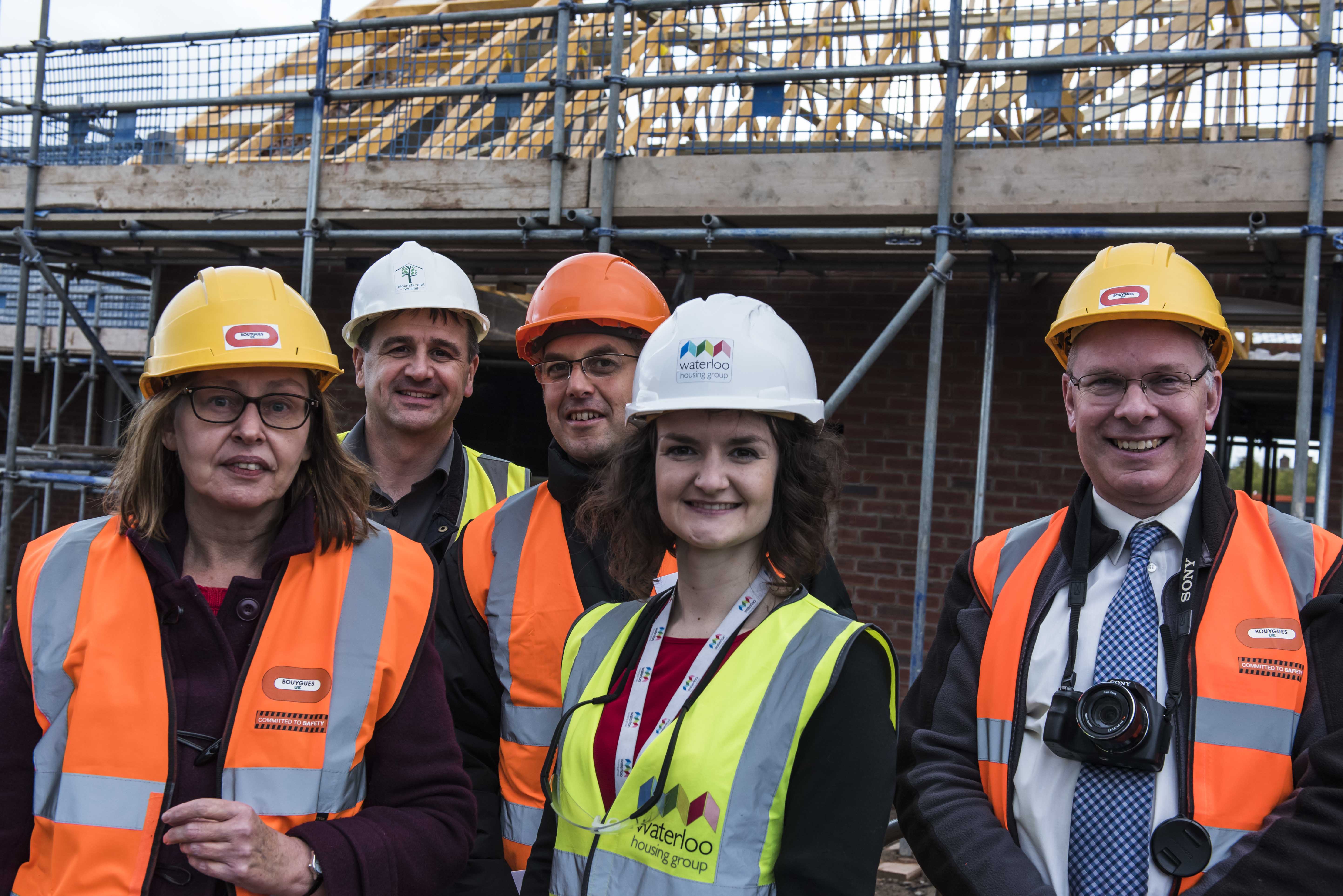 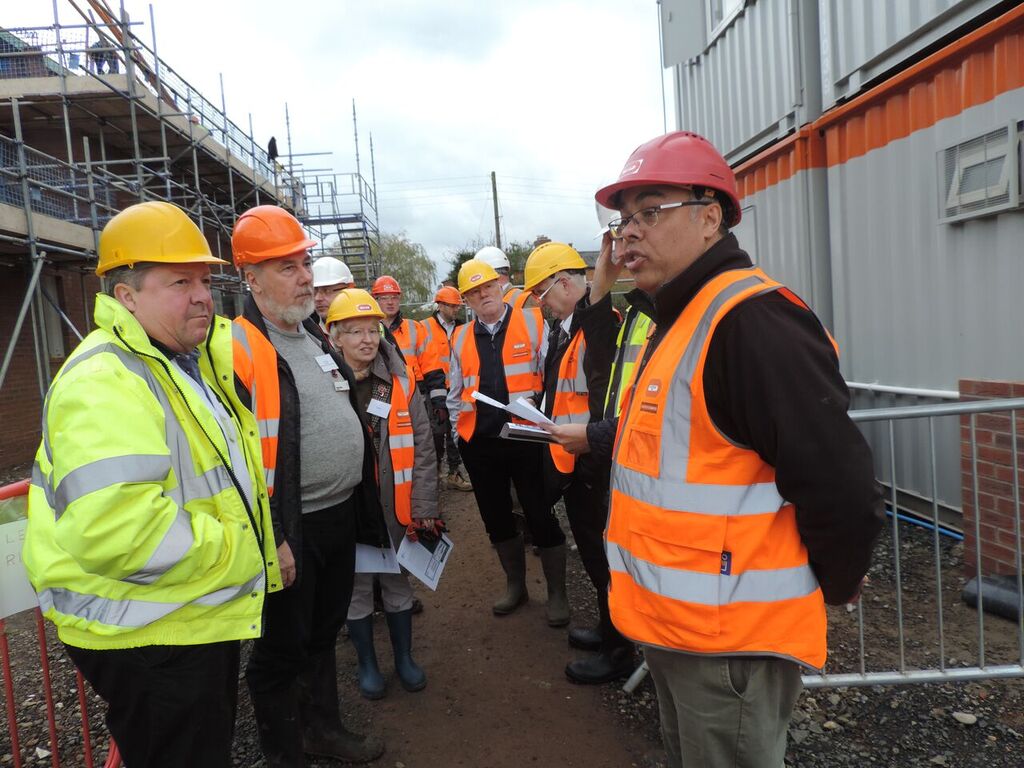