Warwickshire Rural Housing Association (WRHA) has helped a local Snitterfield resident to come full circle with her life, supporting others in the same way that she was supported as an adolescent.

Having received counselling after her parents died when she was a teenager, Jenny Yates has now set up her own successful counselling practice in Leamington Spa and Stratford-Upon-Avon, and is helping others to make important life changes.

Jenny was one of five residents who successfully applied for a £500 bursary in 2014 to mark our 25th anniversary.  At the time, she had decided to follow a completely new career path and asked for the bursary to help her complete a degree in Person Centred Counselling and Psychotherapy at the University of Warwick.

Five years on, as WRHA celebrates its 30th anniversary, Jenny’s new career is flourishing as she has found a way to turn her loss and trauma into something positive.

“The traumatic losses I experienced as an adolescent put me on a treacherous life path,” explains Jenny.  “I was plunged into the depths of anxiety and depression until I attended young persons counselling in Leamington Spa.  I genuinely believe this therapist helped me to survive.

“In my mid thirties, work-placed stress caused my anxiety to return and I received more therapy.  I talked with him about becoming a counsellor and it was life-changing.”

Jenny completed her university degree while working full-time in digital marketing, using WRHA’s bursary to purchase important books and to fund her supervision, an essential part of counselling clients.

Having graduated in 2016, Jenny gained valuable experience in the voluntary sector before setting up a private practice in the summer of 2017.  Plans are currently in the pipeline for Jenny to move the practice to a home office in her own back garden in Snitterfield.

“I believe I’ve found my calling by becoming a counsellor,” Jenny says.  “The bursary I received from WRHA really made a big difference.  I was struggling to pay for my studies despite working full-time and it was the extra push I needed to help me smoothly complete my degree.”

Richard Mugglestone, Company Secretary of WRHA, says: “For 30 years we’ve been helping to build communities as well as lives.  Our 25th Anniversary bursary scheme was designed to enable residents to further their personal development, education or employment.

“As we celebrate our latest anniversary, we’re pleased to have been able to support Jenny on her journey to a positive future and we wish her every success in the future.”

To find out more about the counselling services offered by Jenny, visit www.counsellingwarwickshire.com 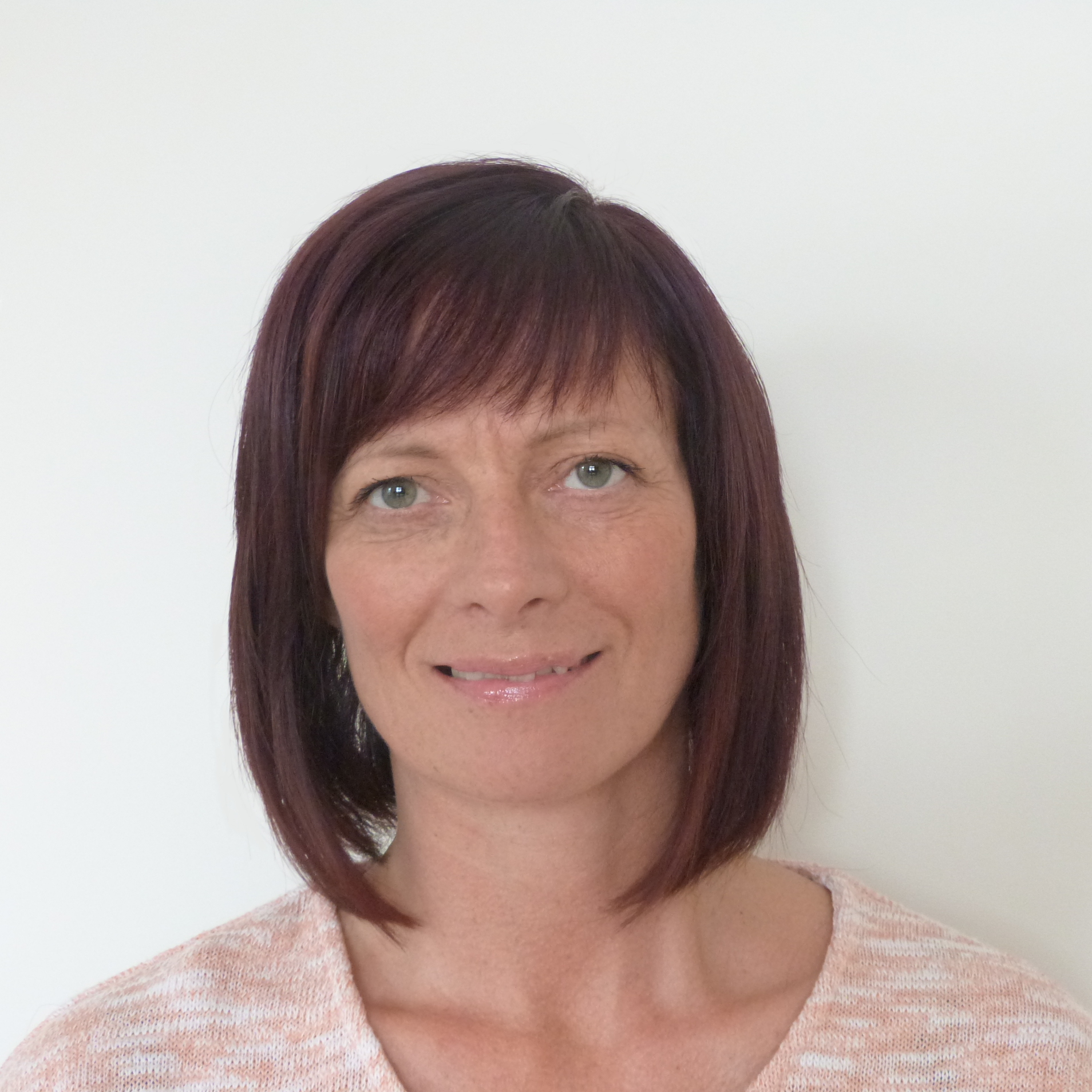